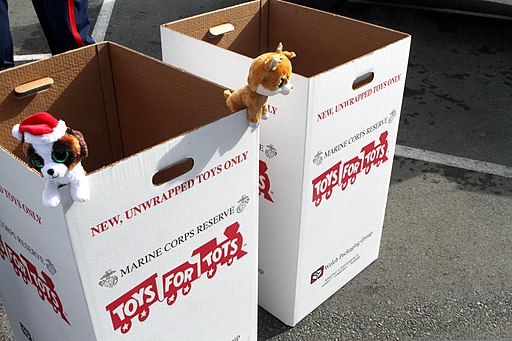 As much as we would like to think the holidays are all about family, tradition, and celebration, for kids, it’s often about only one thing: presents! And yet, so many parents across the country just can’t afford to give gifts to their children. That’s where The Marine Toys for Tots Foundation steps in to deliver hope to less fortunate kids by collecting and distributing new, unwrapped gifts. They’ve done this since 1947.

“What’s better than toys on Christmas?" said Mason Fellows, a Montana teen who displays inflatable Christmas decorations to raise money for the Foundation. Communities and organizations nationwide create local fundraisers to help make an impact between mid-October through December. To date, Toys for Tots has distributed 604 million toys and supported 272 million children. Over 800 communities in all 50 states participate.

The objectives of the Foundation are to help less fortunate children throughout the United States experience the joy of Christmas; to play an active role in the development of one of our nation’s most valuable resources: our children; to unite all members of local communities in a common cause for three months each year during the annual toy collection and distribution campaign; and to contribute to improving communities in the future. 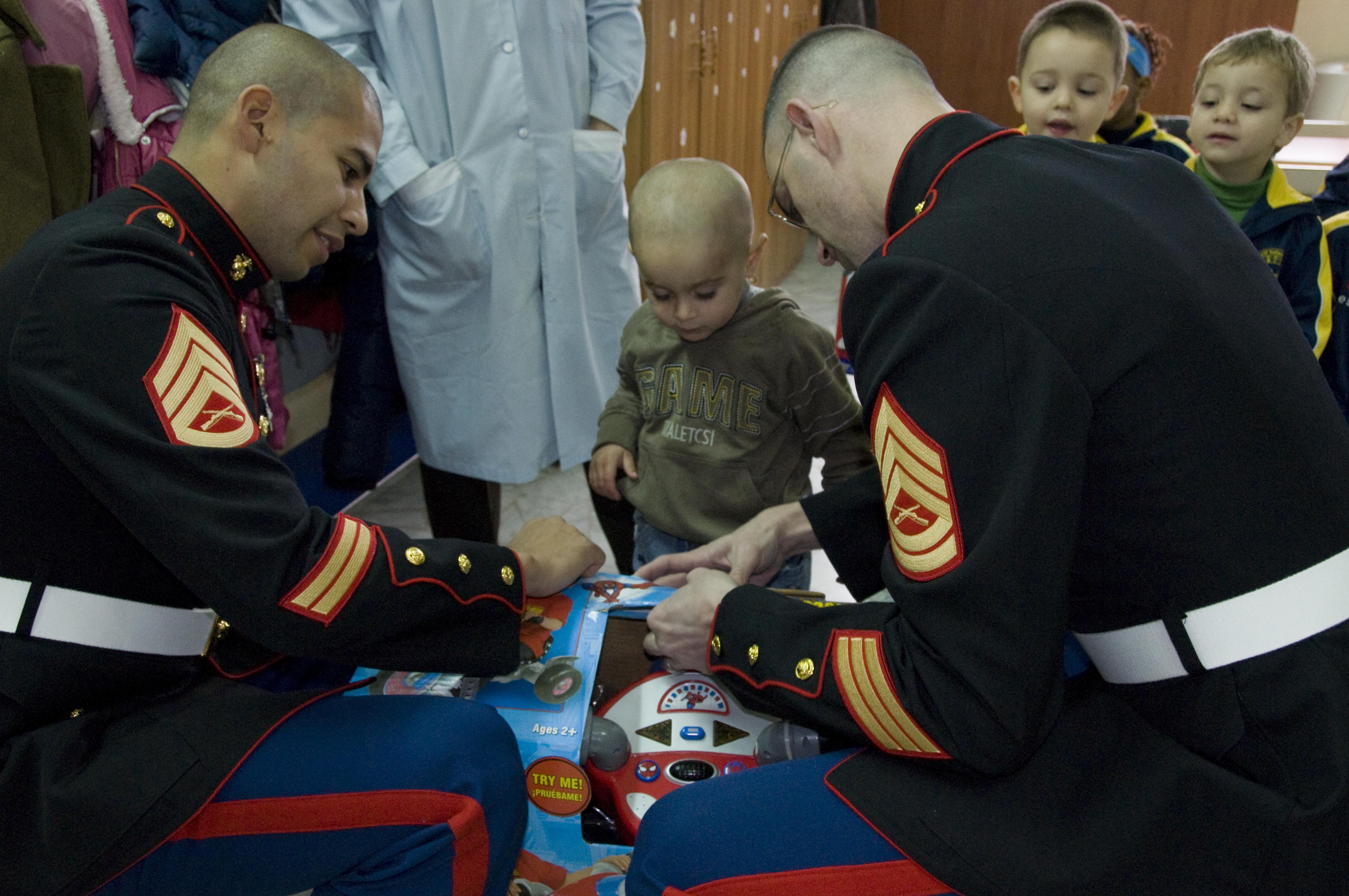 It all started in 1947 when Marine Corps Reserve Major Bill Hendricks’ wife Diane asked to deliver her handcrafted dolls to an agency that supports children in need. By day, Hendricks worked for Warner Brothers Studios and had connections to celebrities. Walt Disney himself designed the first Toys for Tots poster, which became the existing logo. That year, they collected and distributed 5,000 toys and the following year, it became a national program. In 1991, The Marine Toys for Tots Foundation became a not-for-profit charity and has continued to serve the underprivileged ever since.

It's the spirit of giving, it’s not just about the toys for these children.

“The new toy, which millions of needy children receive each Christmas from Marines, through the Toys for Tots Program, delivers a message of hope,” says the organization’s website. The Marines set an example of role models. “Youngsters readily recognize that Marines achieve their success through adherence to the highest standards of discipline, grooming, patriotism, physical fitness and moral character.”

Besides its holiday efforts, Toys for Tots works year-round on its Literacy Program, which launched in 2008 to help give disadvantaged children access to books and resources to learn how to read. They have distributed more than 44 million books to kids across the country. The Foundation also has an arm dedicated to bringing hope to children on Native American Reservations and a new Youth Ambassador Program to empower teens to make a difference.

To get involved, check your local community for Toys for Tots drop off locations or donate online at toysfortotsbox.com