For the seventh year running, Veterans Advantage once again honored the military and veteran community during November with events and new benefits as part of Veterans Week NYC 2018.

Veterans Advantage and its 2018 sponsors treated VetRewards Card members, VIPs, and fellow veterans and their families to special events celebrating service, including giveaways and gifts, while Veterans Advantage offered 50% discounts on VetRewards Plans throughout the month.

Even before the founding of Veterans Week in 2012, Veterans Advantage has been a steadfast supporter of the New York City Veterans Day Parade, the largest of its kind in the country. Each year, Veterans Advantage’s float offers a special "Thank You" from its partners.

Sponsors this year include Avis and Budget for its car rentals, IMAX and Wyndham Hotels & Resorts.

Avis and Budget, who already provide up to 25% OFF everyday car rentals, each generously offered a free one-week car rental as prizes. Wyndham, which offers up to 20% OFF at its hotels & resorts, provided two awards of free one-week stays at any of its locations worldwide.

“We wanted to thank our loyal and wonderful sponsors for supporting our mission during this special time for our nation’s veterans, and specifically Avis, Budget and Wyndham for being VetRewards Exclusive partners every day of the year,” said Scott Higgins, Veterans Advantage Founder and CEO, and a Vietnam Veteran.

Starting with the annual Veterans Day parade on 11/11, Veterans Advantage led its float up New York’s historic Fifth Avenue amid the cheers of spectators showing their support of the 25,000+ participants.

The next day, Veterans Advantage and IMAX hosted a theatre filled with veterans to a free IMAX movie screening of “First Man,” the biopic about Navy veteran and first man on the moon Neil Armstrong. The film starred Ryan Reynolds and chronicled Armstrong’s personal experiences leading up to the historic space mission in July 1969.

The second event, co-hosted by the History Channel, recognized the service of TV stars Montel Williams (Navy) and Sunny Anderson (Air Force), while also saluting the support of others such as Bob Woodruff, through his Woodruff Foundation, Rachel Ray who has a career history of supporting those who served, and Ken Burns, who continues to produce true-to-life documentaries about war and military service. 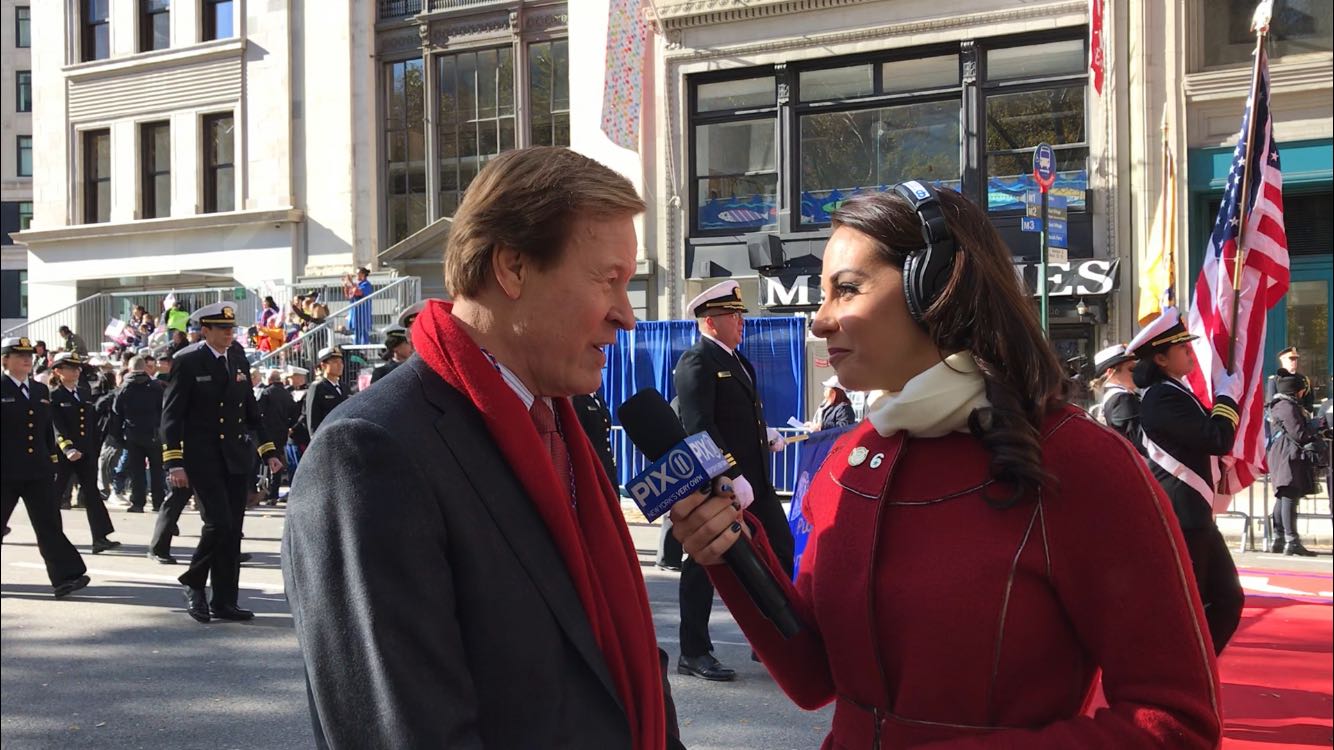 Veterans Advantage co-founder and CEO Scott Higgins being interviewed on TV during the parade.
2 / 5 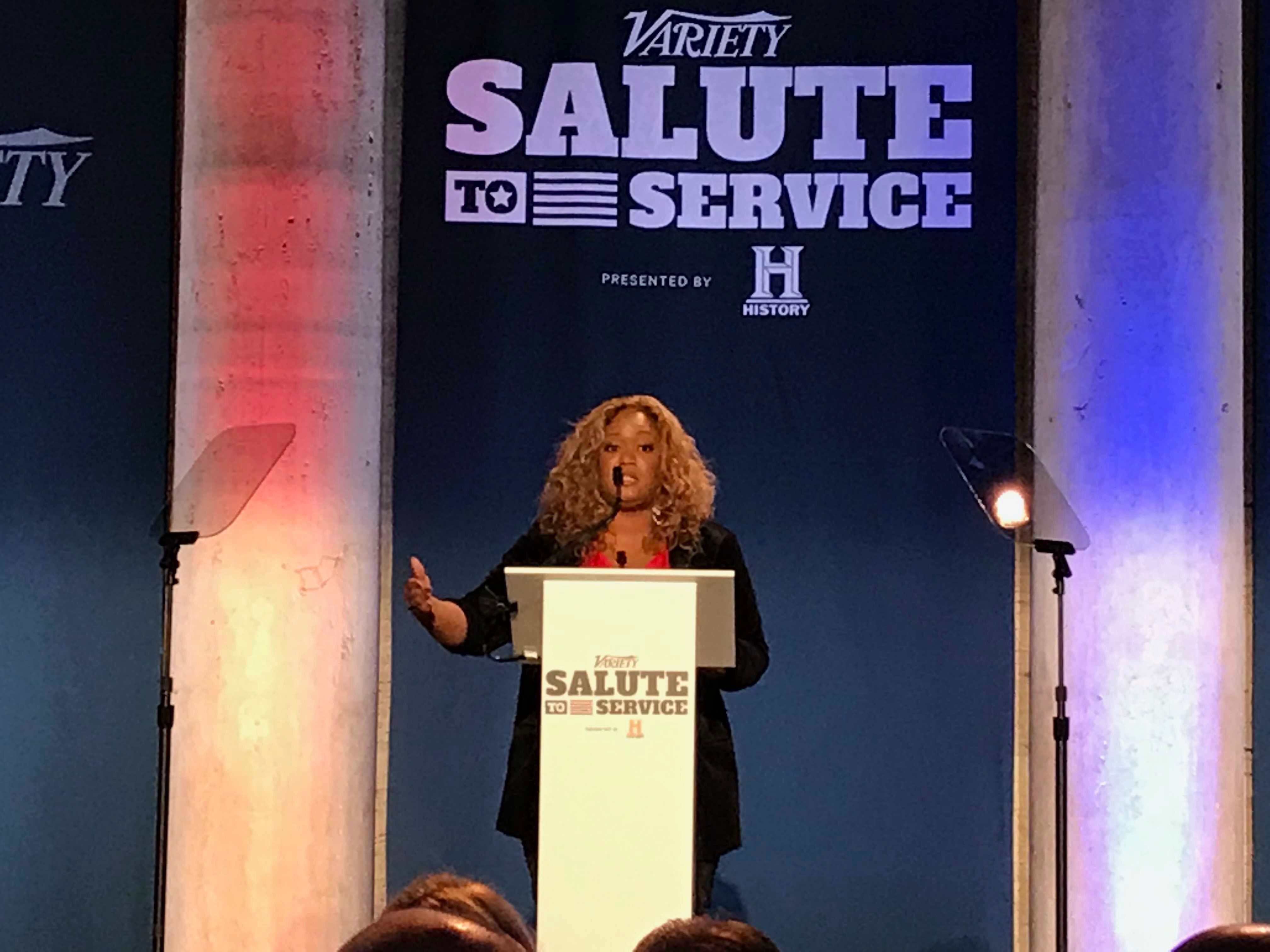 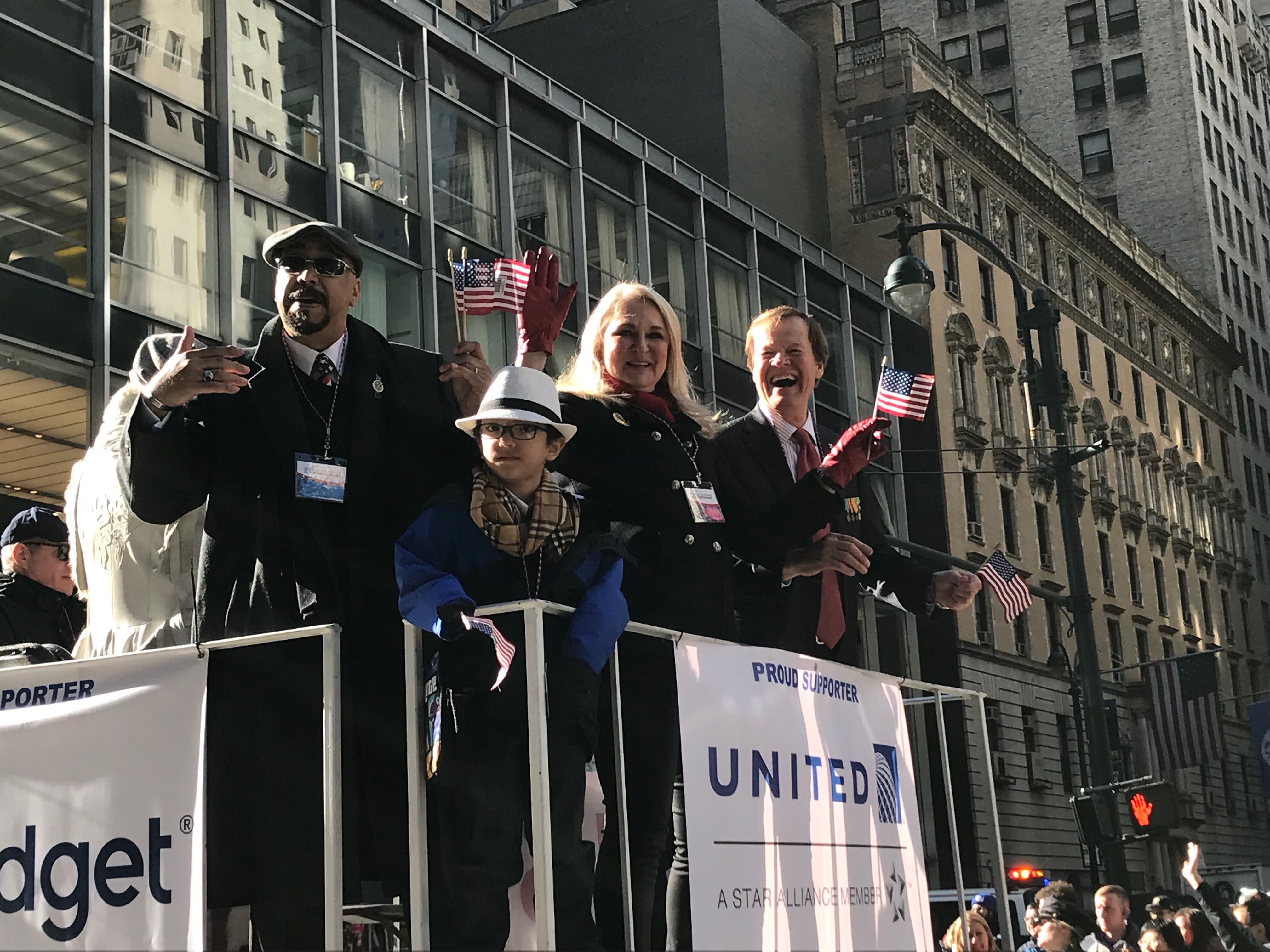 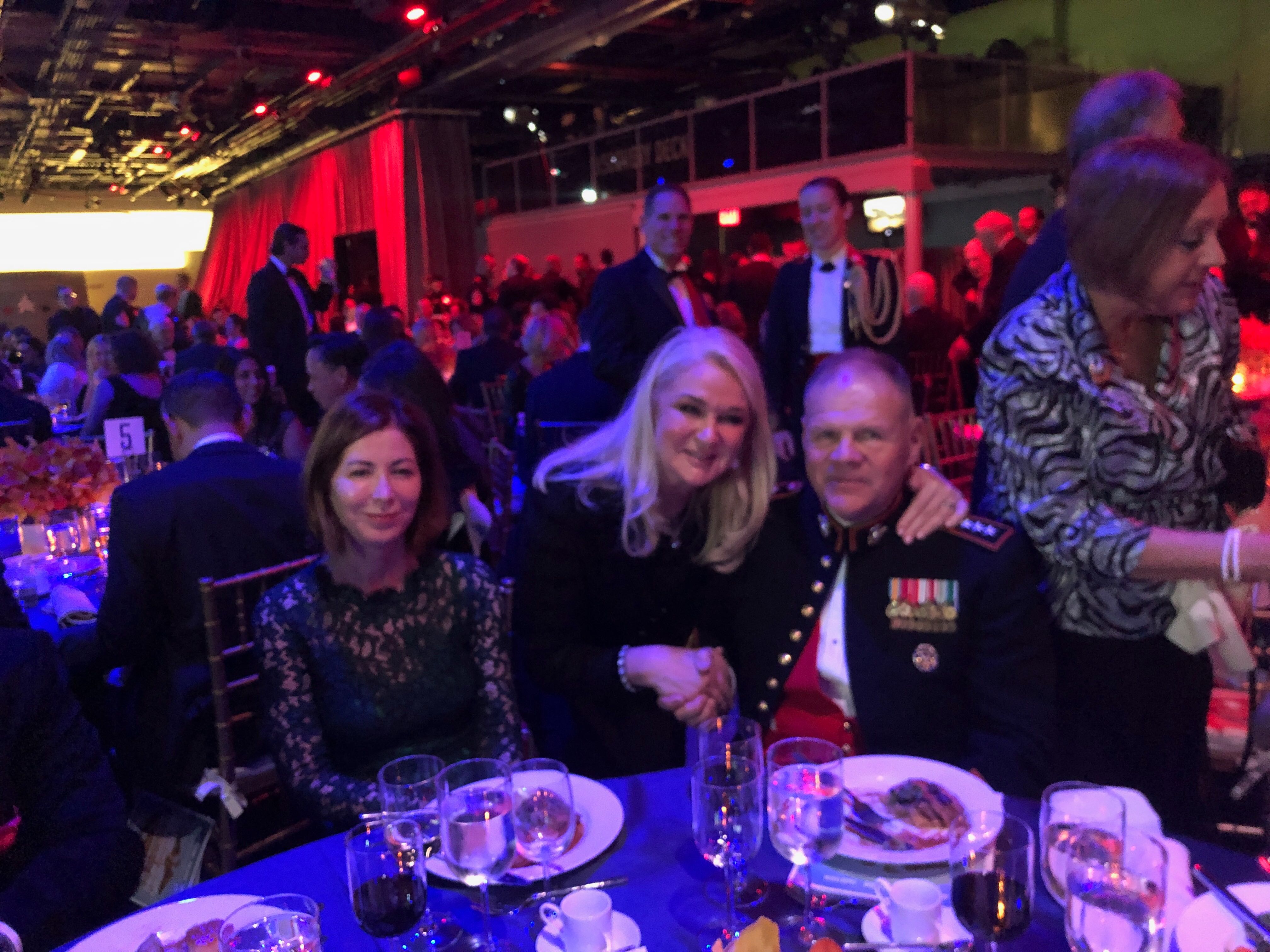 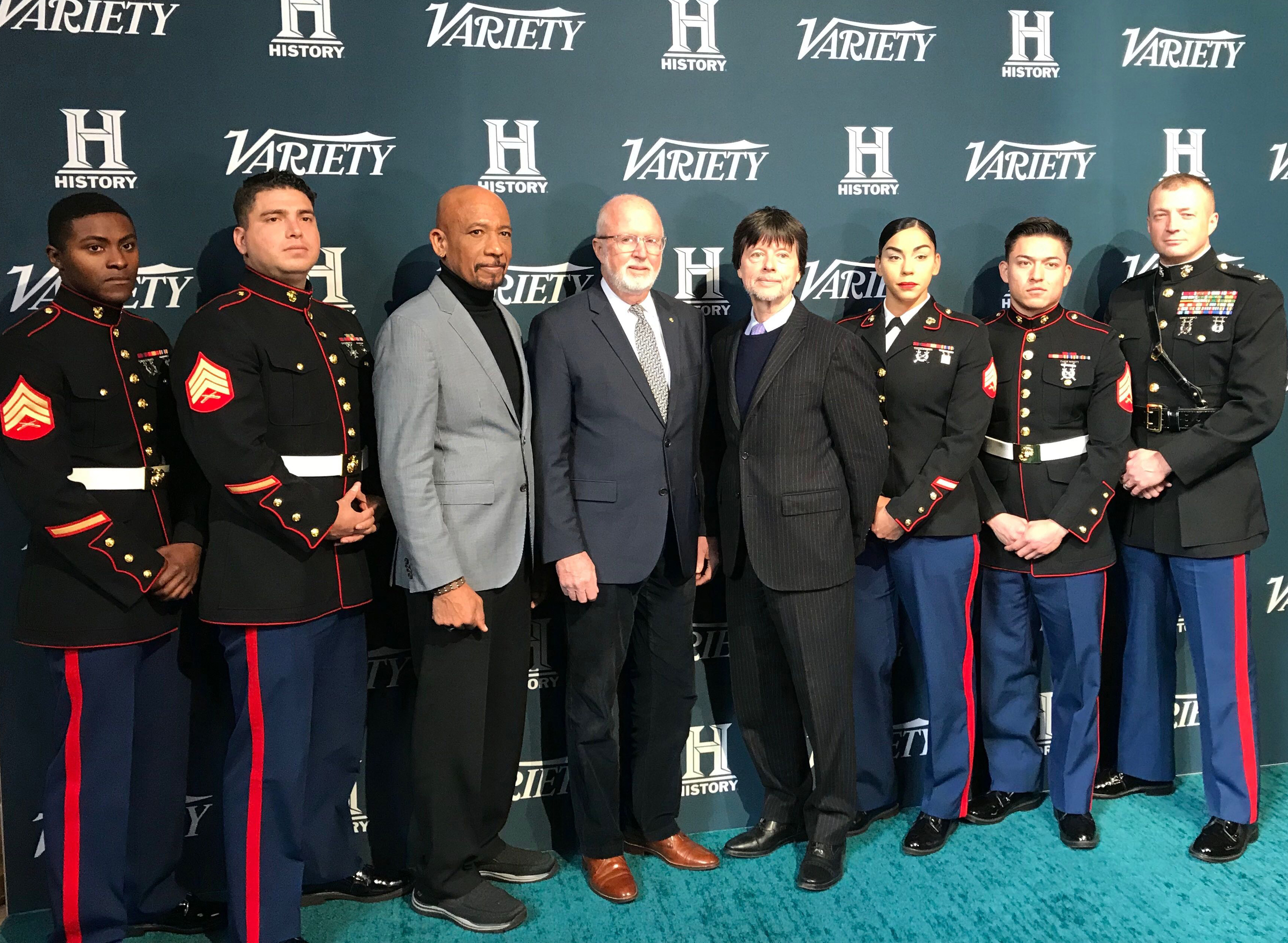 Military & Veterans Life Cover Story: History of Arlington National Cemetery Perfectly aligned white marble tombstones dot green hills like pearls, strung together by memories of fallen military members. That’s the sight at Arlington National Cemetery near Washington, DC, which is the resting place for more than 400,000 veterans and their dependents over approximately 640 acres on the Potomac River. This Memorial Day we remember the fallen soldiers buried at Arlington and across the nation. And this Saturday Arlington hosts the inaugural Flowers of Remembrance Day, where the public can bring flowers to the Tomb of the Unknown Soldier to pay tribute to the sacrifice of so many veterans.
Military & Veterans Life Scott's View: Memorial Day is a Time for Remembrance For most Americans, Memorial Day is the unofficial kickoff of summer travel and fun, coupled with a major shopping holiday. For Veterans Advantage members like you, however, it means so much more.
Military & Veterans Life Scott’s View: Armed Forces Day and Military Appreciation Month Tomorrow is Armed Forces Day, a day to honor those serving in all our Military branches; Air Force, Army, Coast Guard, Marines, Navy, Space Force.
Military & Veterans Life Scott’s View: Justin Constantine: A Great Marine and Legacy When I first learned of Justin Constantine's death, I was shocked and saddened. So many of our fallen men and women who served our nation deserve a long and satisfying life that many fellow veterans are fortunate to have today.