Get Cash Back Savings Through Target Circle Online & In Stores

Get Cash Back Savings Through Target Circle Online & In Stores

Enroll in Target Circle Through VetRewards

Earn rewards while shopping for everyday household essentials & office supplies! Target has created new ways for you to save money through its Target Circle loyalty program. You’ll get 1% cash back savings when you shop & redeem at Target later in store or online. Target Circle also gives you access to hundreds of weekly deals, rotating personalized offers, a birthday gift, and the chance to support your community

There are no membership fees to join Target Circle and you don’t need to sign up for a credit or debit card.  You can, however, enroll separately in Target’s RedCard, and you’ll continue to save 5% when paying with it through Target Circle -- a combinable savings!

Your Target shopping run can also serve your community: for every purchase you make with your Target Circle account, you’ll earn votes to help direct Target’s giving to about 800 nonprofits across the country. Make your shopping trip matter.

In 1902, George Dayton Draper formed the Dayton Dry Good Company, today known as the Target Corporation. In 1960, Target ventured into discount retailing, and its signature bull’s-eye logo was created in 1962, when executives agreed that “As a marksman’s goal is to hit the center bulls-eye, the new store would do much the same in terms of retail goods, services, commitment to the community, price, value and overall experience.” And Target doesn’t just deliver on discounts. Target has been listed on Orion International’s “Top 20 Military Friendly Companies,” named a Navy Reserve Top Employer, and works with the Veteran Jobs Mission. In 2013, Target also made a commitment to Joining Forces, the White House initiative to hire more veterans and their spouses. When you shop Target, you can expect more and pay less.

Target has been a Veterans Advantage military verification partner since 2007. 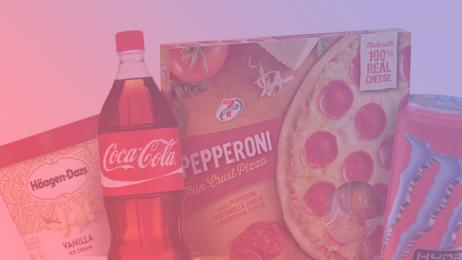 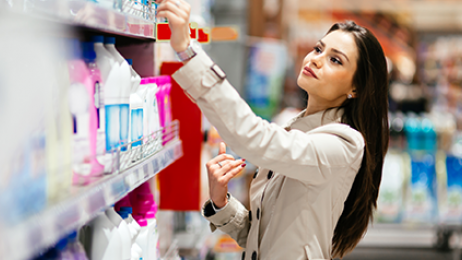 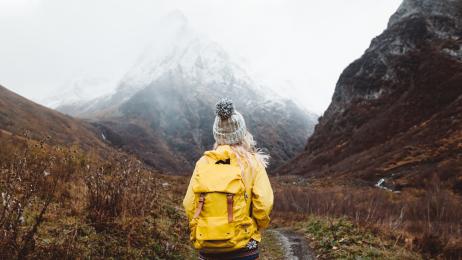 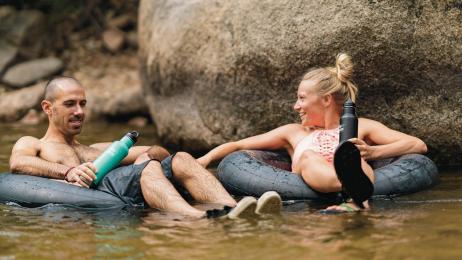 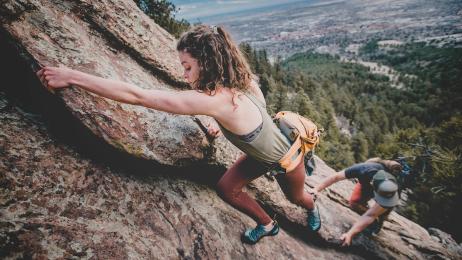 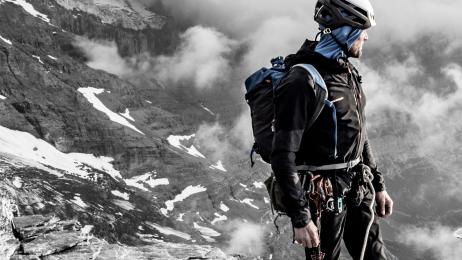 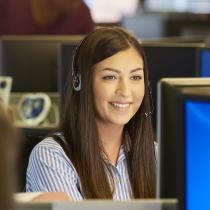 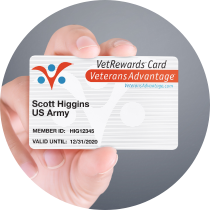 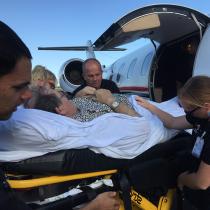 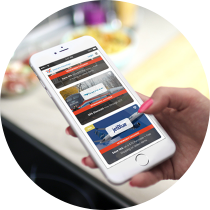