“My experience is, you become a warrior, it's pretty tough to convert. You know, it's tough to look into the eyes of an SS officer on Friday, and pump gas in Mississippi on Monday. It's not easy,” comedian and former Saturday Night Live star Darrell Hammond told NPR in all seriousness.

The former Saturday Night Live cast member was speaking about his father, Army veteran Max Hammond who served in World War II and Korea. Darrell spent 14 years in the cast of SNL, and even though he was best known for doing over 100 impersonations including Bill Clinton, Al Gore, John McCain, and Donald Trump, his troubled childhood left an even deeper impression than any of the caricatures he portrayed.

Darrell was raised in Melbourne, Florida by his parents Max and Margaret. Max struggled with PTSD from his time in the service, in the war against Nazis Germany. He was known to punch holes in the wall and scream in his sleep. The family-wide issues in the Hammond household serve as a reminder of the challenges many military families face today.

But it was actually Darrell’s mother whose actions truly disrupted Darrell’s life.

“Margaret Hammond wasn't just cold. She would stick her son's fingers in electrical sockets, slam his hand in car doors. One day, when he was 4 or 5, she took a steak knife to his tongue,” reports the Washington Post. He suppressed his own trauma for nearly 40 years, hiding it from the public until an interview in 2011.

The actor began self-mutilation at age 19 as a way of searching for control – a practice that continued through his tenure on weekly television. He spiraled into depression, addiction, and alcoholism, being taken to the hospital on several occasions from the SNL studio at 30 Rock. Years of misdiagnoses - bipolar disorder, schizophrenia, manic depressive disorder - made it difficult to find a solution.

“It's almost as if my brain is doing military preparedness drills,” Hammond told Mount Sinai’s Road to Resilience podcast, describing his complex post-traumatic stress disorder. “There's not a real war going on, but my brain is going to stay ready just in case somebody comes into the room with a hammer.” It wasn’t until he met Dr. Nabil Kotbiat, a rehab doctor in Westchester, NY that he identified his childhood trauma and, through therapy,  unlocked an understanding of himself.

While struggling behind the scenes, Hammond appeared on SNL from 1995-2009, holding the record for the longest consecutive appearance of any SNL cast member in the show's history.. His impression of former President Bill Clinton is the most frequent SNL impression of all time, appearing in 87 sketches. He lost the gig as SNL’s Trump impersonator to Alec Baldwin in 2016, a disappointing move that made him leave New York City altogether.

But one of the most challenging people he played on SNL was John McCain. He related to the torture he had been through and feared he would be mocking his father.

Though he told CNN his father never abused him the way his mother did, it was difficult for Hammond to be around him and they weren’t close for most of his life. It was only when Max was nearing the end of his battle with cancer in 2007 that Darrell came to a greater understanding of his father.

He told NPR’s Terry Gross about visiting him. 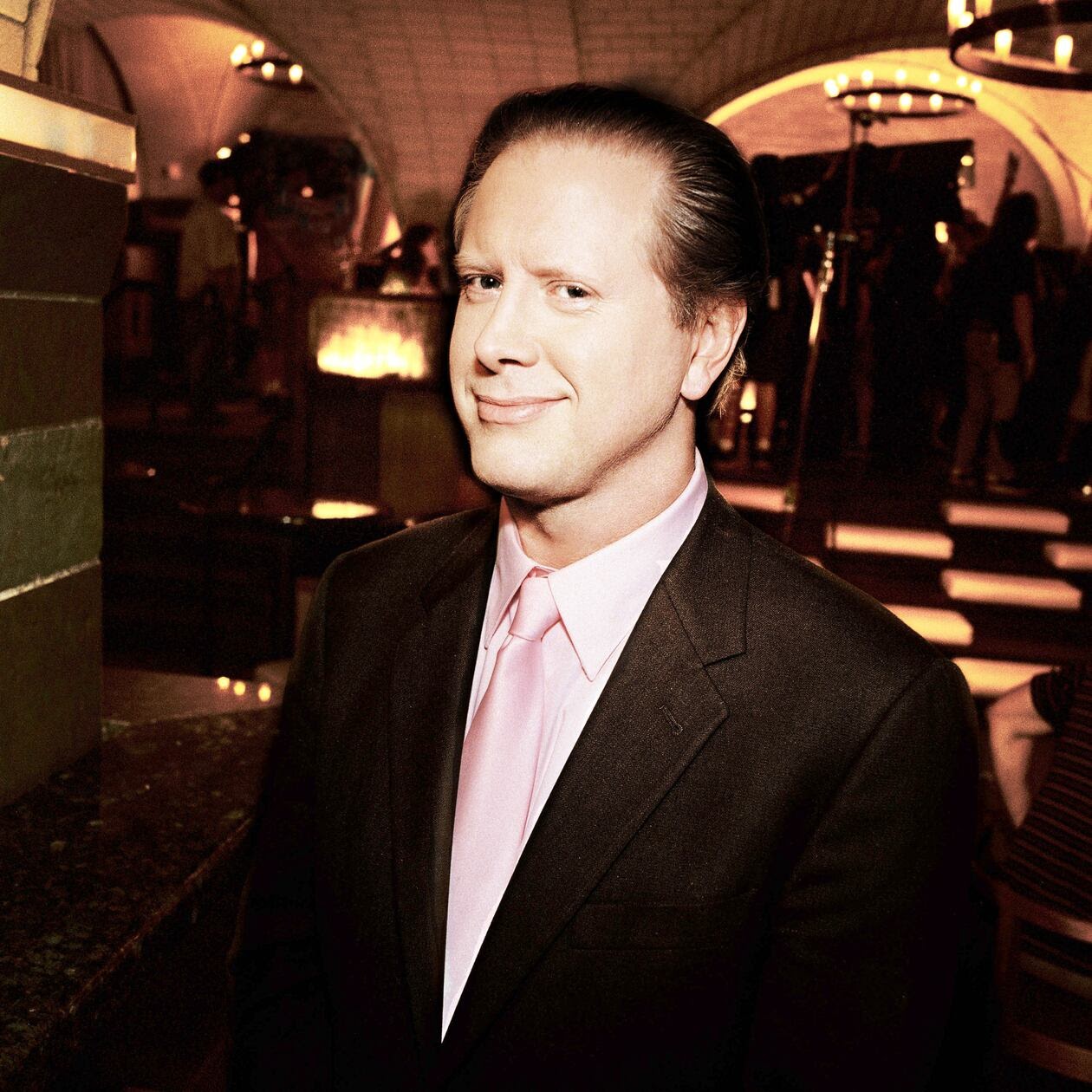 “We got there to the hospice and, you know, there's a few hours left to his life...we walk in the room, and he had arrayed his war medals on his chest. And it was as if to say, I guess I wasn't such a great dad, you know. And I took that as an apology. Sorry.”

Gross clarified, “You're saying that he was saying to you: Maybe I wasn't such a great dad, but I was a really good soldier?”

“He was saying: It took my life, it took my heart, it took my soul. I went there, I became a warrior, I killed people, and I had a hard time, you know, adjusting to society after that. We had a military funeral. There were soldiers. They played ‘Taps.’ There was a folded flag. And it was, I think, the single most important thing that had ever happened to me in my whole life, the single most.”

Since retiring from SNL as the last cast member from the 1990s to leave the show, he returned as its announcer and has made several cameos. Now based in Los Angeles, he has had appearances on shows like Criminal Minds, At Home with Amy Sedaris, and Friday Night Lights.

His 2011 memoir, “God, If You're Not Up There, I'm F*cked: Tales of Stand-Up, Saturday Night Live, and other Mind-Altering Mayhem” was turned into a one-man show at La Jolla Playhouse in 2015. And most recently, he shares his story in the documentary “Cracked Up”, which is now available on Netflix.