Richard C. Hartnack, known as Rick, is the Non-Executive Chairman of Synchrony Financial, the recent spin out of GE Capital's consumer credit business, and a leading provider of credit cards. A proud Marine and Vietnam War Veteran, he credits the Corps for having shaped him for his success in the business world. Respectful of its roots and legacy, he is committed to ensuring that the Corp's virtues and values are shared with future generations.

"I've heard people say it is part fraternity, part exclusive country club, part priesthood - it's a little bit of everything," he remarked recently. "I don't think there are many organizations in the world that have the length of time that they deliver, well over 200 years, and the consistency of basic cultural and moral centering. It is an amazing place."

Hartnack brings decades of banking experience to Synchrony, including serving as Vice Chairman of Consumer Banking at U.S. Bancorp, the fifth-largest commercial bank in the United States.

He credits much of his success to his Marine Corps training, which gave him an early leg up on the management track through its unique brand of on-the-job leadership training. Working with some 25 influential leaders while serving in the Corps, Hartnack observed that "it is not very often you see a truly failed leader, but you certainly see a range that goes from good to great. And everybody that is in that environment has an opportunity to build their leadership style," he added.

A native Californian, a surfer and crew-rowing jock at UCLA during its basketball heyday, Hartnack's early exposure to the military in large part inspired him to join the Marines. He grew up in a neighborhood with lots of military veterans working at aviation factories, and regularly watched freshly minted combat planes taking off for delivery to the Air Force, Navy and Marines. 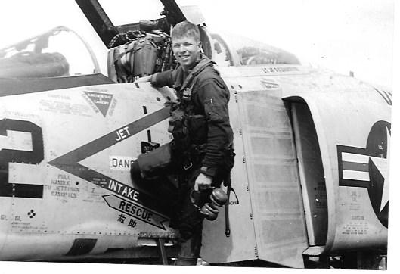 In 1964, he joined the Marine Corps Platoon Leader Class, as an alternative to ROTC. It was an opportunity to attend OCS while still in college. It consisted of two summer sessions, preparation for a post-graduate lifestyle of seeing the world as a United States Marine...or so he thought at the time."The whole tone of training and everything else changed that year. In '64, the training was much more oriented toward the traditional Marine mission of readiness and having battalion landing teams to respond," he said. "By 1966 it was getting ready for Vietnam."

After college graduation in 1967, he was off to The Basic School, in preparation for platoon leadership, then to Pensacola for flight training and by August of 1969, he was off to Vietnam.

There, he learned two basic lessons of leadership, which serve him well in the executive suite today: Take personal responsibility for the development of those around you, and maintain a balanced perspective that says nothing will ever escalate to the life-threatening potential that exists in battle.

"You get up every morning with the belief that your people want to do the right job," he says. "I always viewed any failure as mine for not having taught them to do it right," he says about his management style.

A Trip to Remember
Hartnack served in the U.S. Marine Corps from 1967 to 1971, attained the rank of Captain, and flew 220 combat missions aboard the F-4B Phantom II in Southeast Asia. He received 14 Air Medals and the Navy Commendation Medal with Combat ‘V'. And over the years, he has made a point of keeping in touch with his fellow veterans by email, and meeting in person at reunions and fundraisers.

It was not until 50 years later, however, that his service came full circle for him. At the behest of the Vietnamese government for reconciliation with "former enemies," he joined a team of 12 other U.S. flyers -- Naval Aviators, Marines and Air Force pilots, and went on a unique mission of reconciliation to a place where they once risked their lives. 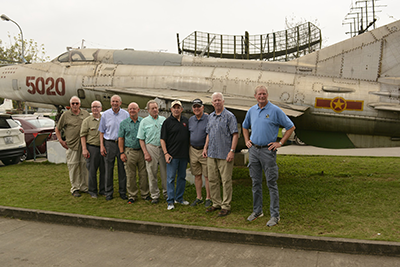 The trip in the spring of 2016 included a tour of museums, ceremonies, and stops at major sites where they flew during the war. There were emotional moments when they met the pilots or their wingman they had shot down or the pilot that had shot them down.

"I think it is a great experience to meet your former enemy and put the war completely behind you and embrace the change and the people of Vietnam," he said.

"It is a very interesting country that, strangely, seems to like the Americans far more than the Russians or Chinese. In many ways, they are our allies now. It is nice to see how well things have turned out for Vietnam," he added.

A year later, the Americans reciprocated and hosted a similar event in San Diego.

"I was privileged to help organize the two meetings, to be with my former brothers in arms and to have the experience. It was also touching to hear first hand from (Naval Aviator) Curt Dose who went and met the family of the pilot he killed while we were in Hanoi. The family went out of their way to assure him they did not blame him. The street in front of the mother's house was renamed "Nguyen-Dose Street" in honor of the two pilots. To me, that was the moment that I could see that the war was really over."

Helping Military Families and Fellow Veterans Succeed
Hartnack's childhood roots have made him deeply appreciative of today's military family. And he is well aware of how the Marine Corps helped his career, where "a combination of the maturity gained from the Corps and a Stanford MBA," helped him start from the ground up, as a bank teller and ultimately rise to the senior ranks of banking.

Working to create the same opportunities for career success that he received, Hartnack
has been active with the Marine Scholarship Foundation for over a decade, helping ensure that children of fellow Marines --killed or disabled -- can receive a higher education and a path to a successful career.

Meanwhile, back at Synchrony, fellow veterans and supporters are active in the company's own Synchrony Veterans Network. Hartnack considers it a great asset to the company to have the unique brand of leadership that its veterans contribute each day.

"They just know how to work. They understand the mission, figure out how to do it, and get it done. It generally takes less handholding and they're more independent," he says about veteran employees. "And the best leaders are the best followers – comfortable in an environment following orders and taking orders," he adds. 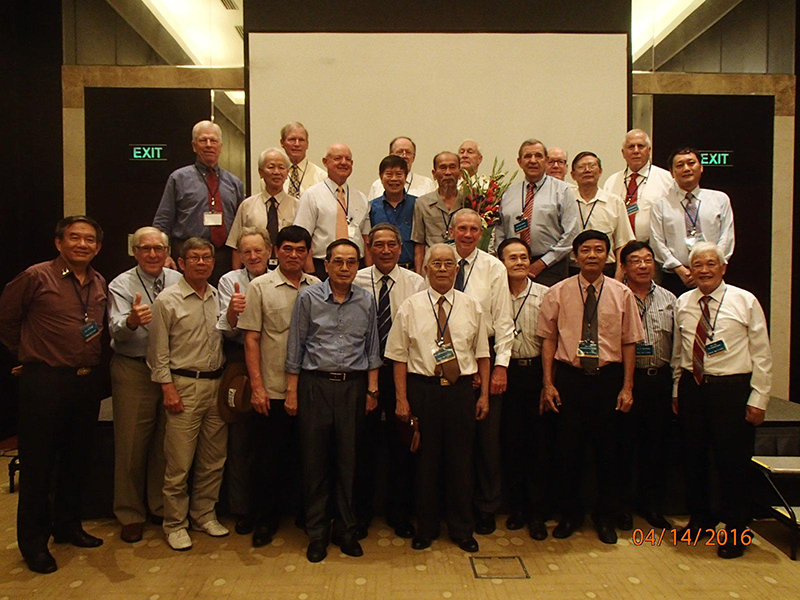