This past week, the Space Force’s first representative took a very different mode of transport to his base for the next six months – traveling on the SpaceX Dragon capsule to the International Space Station.

“Something like this is every tester's dream,” Hopkins told Spectrum News. “It is the opportunity to do something new on a new vehicle.”

This is the second astronaut mission for SpaceX, but it’s the first time Elon Musk’s company delivered a crew for a full half-year station stay. The SpaceX test flight this past May lasted two months and was also flown by two veterans: Douglas Gerald Hurley, former Marine Corps pilot, and Robert Louis Behnken, a Colonel in the Air Force. And a second astronaut with military service was aboard Hopkins’ current mission: Navy commander Victor J. Glover, who became the first African-American to move into space for a long haul mission. 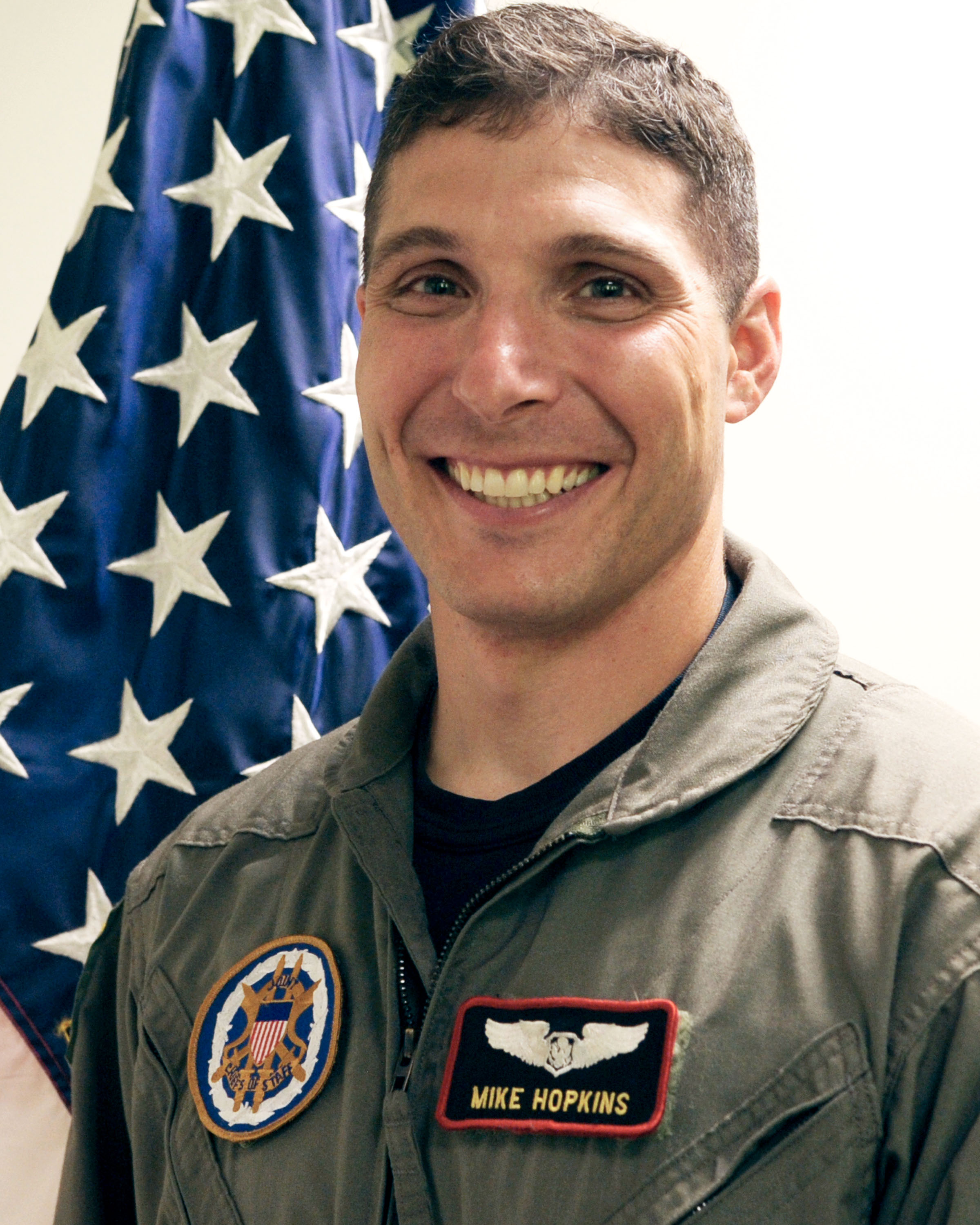 As the commander of Crew-1 on the Resilience, Hopkins will become the first member of the Space Force to serve in NASA’s astronaut corps. For over 60 years, men and women from the Army, Navy, Marine Corps, Air Force and Coast Guard have helped fill the ranks of the astronaut corps, serving alongside their civilian counterparts.

“The U.S. Space Force, as the newest military service, is looking forward to contributing to this legacy,” said a spokesperson for the chief of space operations in SpaceNews. The Space Force, also known as SPACECOM, was formally established in August 2019 to oversee and control the U.S. military’s myriad space-based infrastructure and operations. It has been temporarily housed at Peterson AFB in Colorado Springs with its permanent headquarters to be established at a later date.

Hopkins spent over 28 years in the Air Force leading to his transfer to the Space Force. The Missouri native received his commission as a second lieutenant via the Air Force ROTC from the University of Illinois in 1992, where he was a distinguished graduate. The following year, he was assigned to Kirtland Air Force Base, in Albuquerque, New Mexico. In 1996, he attended the flight test engineering course at the United States Air Force Test Pilot School at Edwards Air Force Base in California. In 2005, Hopkins was assigned to the United States Air Force Rapid Capabilities Office at the Pentagon, where he served as a project engineer and program manager. Later, he was selected as a special assistant to the Vice Chairman of the Joint Chiefs of Staff, where he worked until he commenced astronaut training.

Hopkins was selected by NASA as an astronaut in 2009 and was a member of the Expedition 37/38 crew. He has logged 166 days in space and will remain at the International Space Station until April 2021 or approximately 180 days.

"I think one of the great things about human spaceflight and what NASA has done this year is it is a good news story and it is a story of bringing people together to accomplish something amazing,” he told Florida Today. “ I'm hoping that this is something that can inspire the nation, inspire the world, and give everybody something to smile about.”