For our 2019 Veterans Day celebration, Veterans Advantage participated in a full week of events to pay tribute to all who have served in the United States Armed Forces. We hosted several entertainment events for our members and launched a new partnership with American Airlines, with a new member benefit of up to 10% OFF global travel with the world's largest airline.

"This is our favorite time of year to recognize our active-duty military and veteran community for their dedication and service to our country, said H. Scott Higgins, Veterans Advantage co-Founder and co-CEO, “and we also want to show our gratitude for the support of our partner coalition, who have helped us create exclusive rewards for our members for the past 20 years, and now most recently with American Airlines.”

Later that day, Veterans Advantage hosted for its members a free, private screening that was a pre-theatrical release of 20th Century Fox's "Ford v Ferrari" sponsored by IMAX. The event included free popcorn, drinks and IMAX T-shirts for all the movie-goers.

"We are honored to have our longstanding partnership with Veterans Advantage in providing top quality IMAX movies on Veterans Week," said IMAX CEO Richard Gelfond. " With this screening, we are proud to recognize the service and sacrifice of our nation's military and Veterans, who protect the liberties we cherish.”

The movie held special interest for our members as both Shelby and Miles served in the military. Shelby enlisted in the United States Army Air Corps, serving in World War II as a flight instructor and test pilot. Miles was a tank commander for the British Army in World War II.

As a final highlight of Veterans Day 2019, Veterans Advantage and American Airlines announced a large global partnership with the creation of a VetRewards Exclusive delivering a new military discount of up to 10% on American Airlines flights.

“We are proud to continue our commitment to our nation’s military by recognizing their service through this offer,” said David Seymour, Senior Vice President of Operations at American and a graduate of the United States Military Academy at West Point, in a joint statement. “We hope our service members and their families will take advantage of this opportunity to travel the beautiful country they’ve served and venture beyond its borders to our neighbors around the globe.” 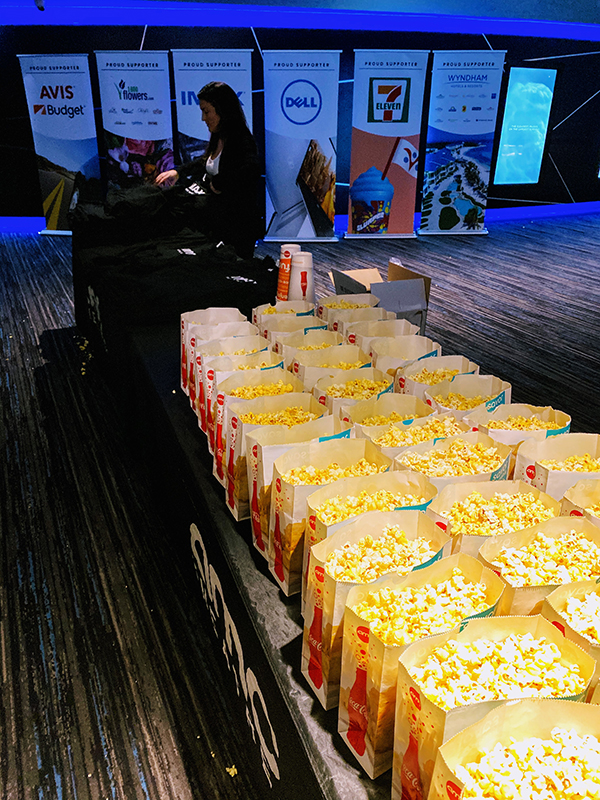 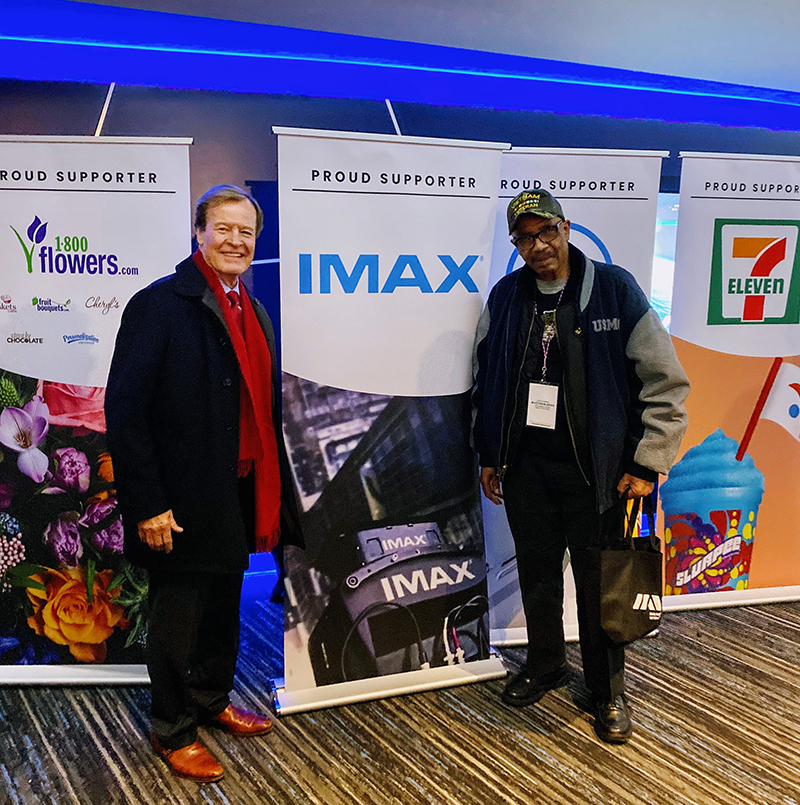 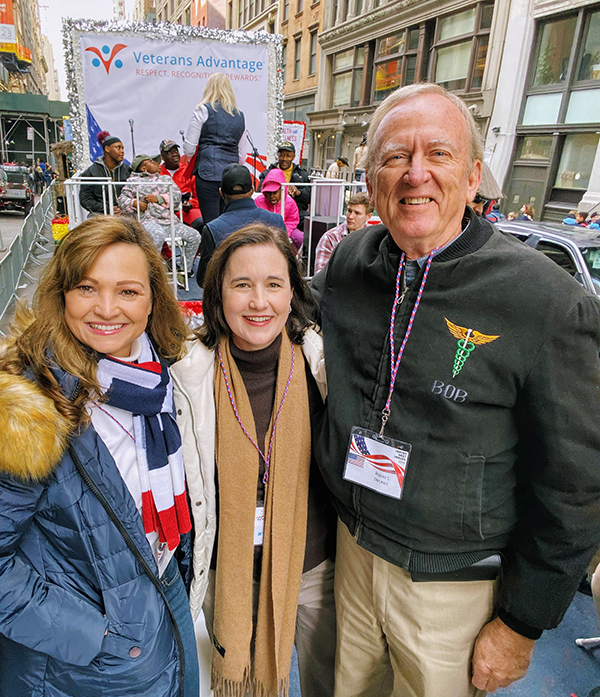 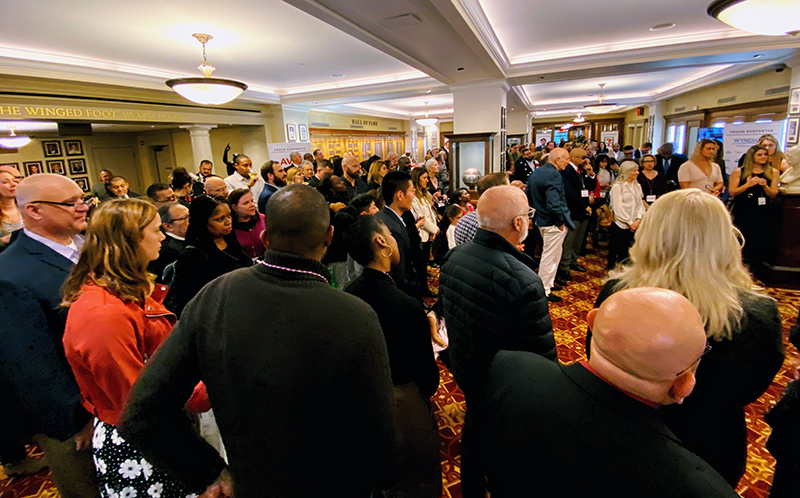 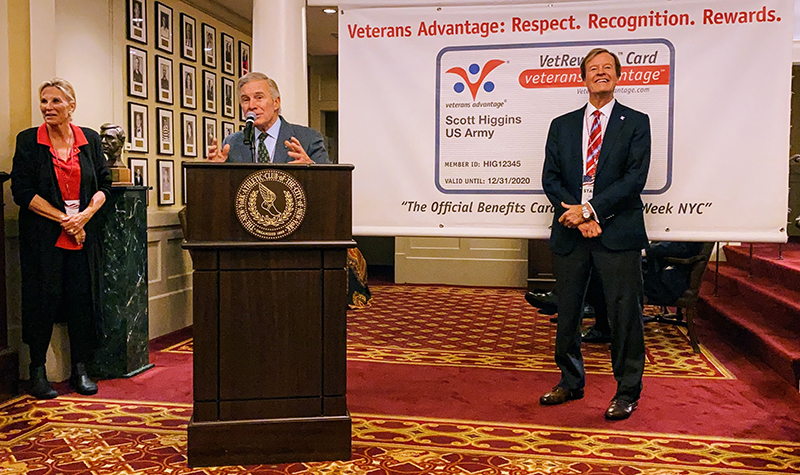 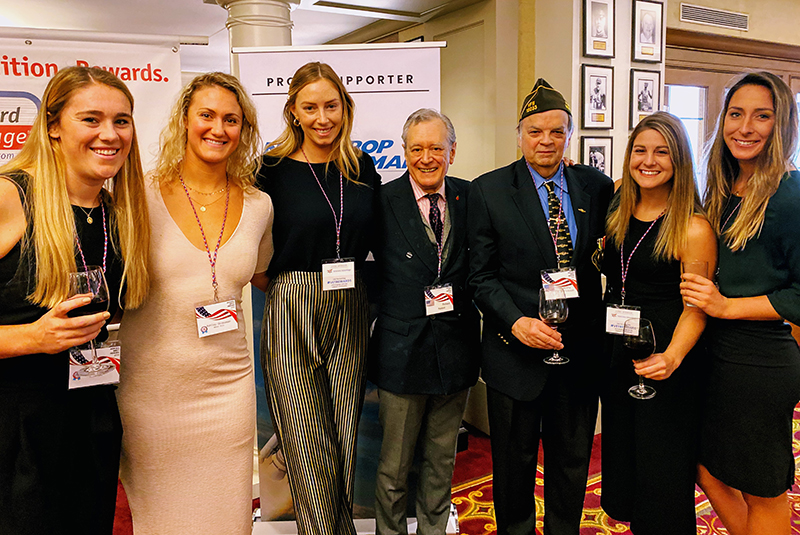 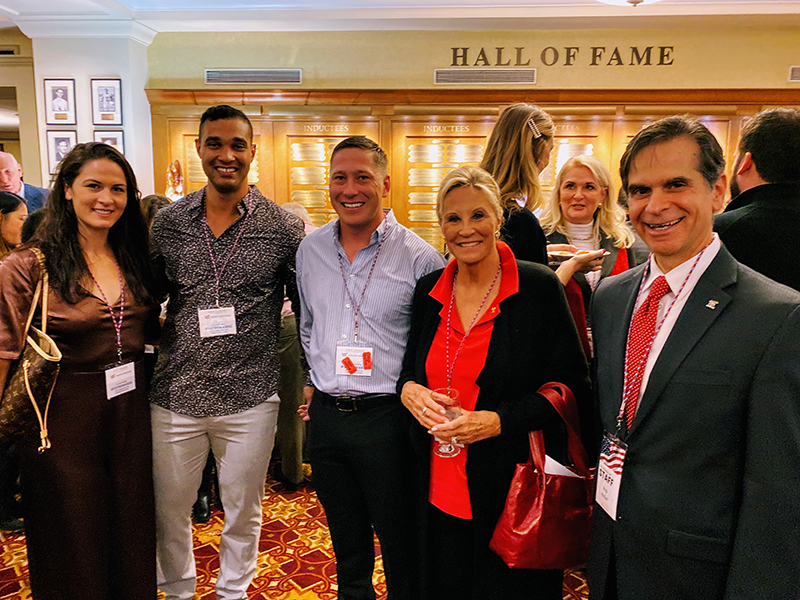 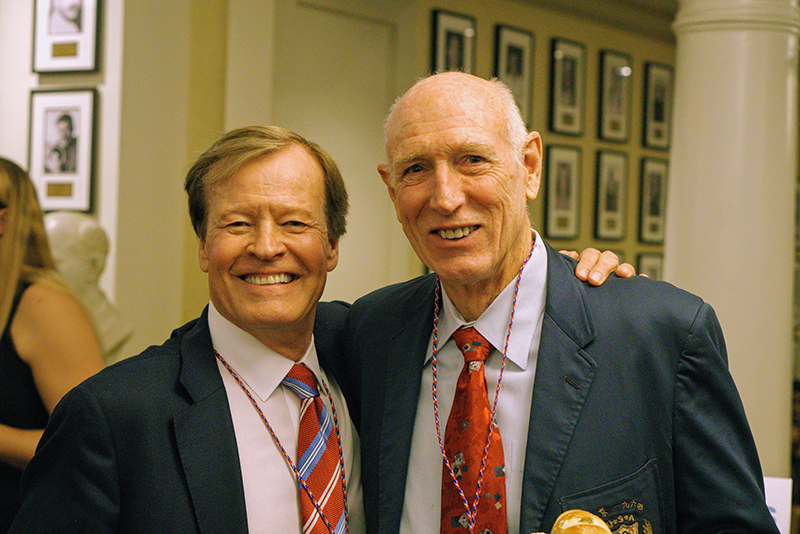 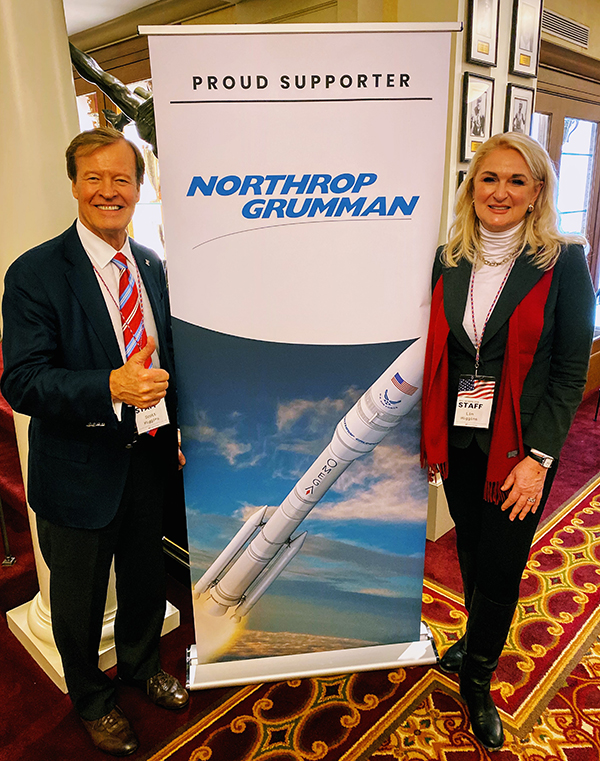 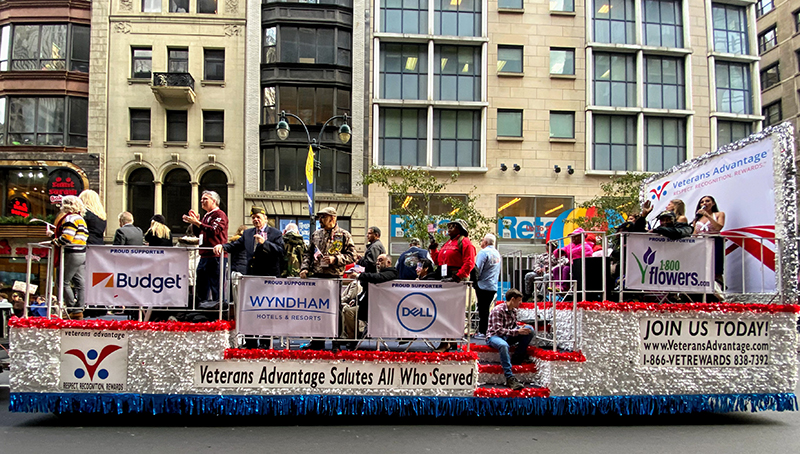 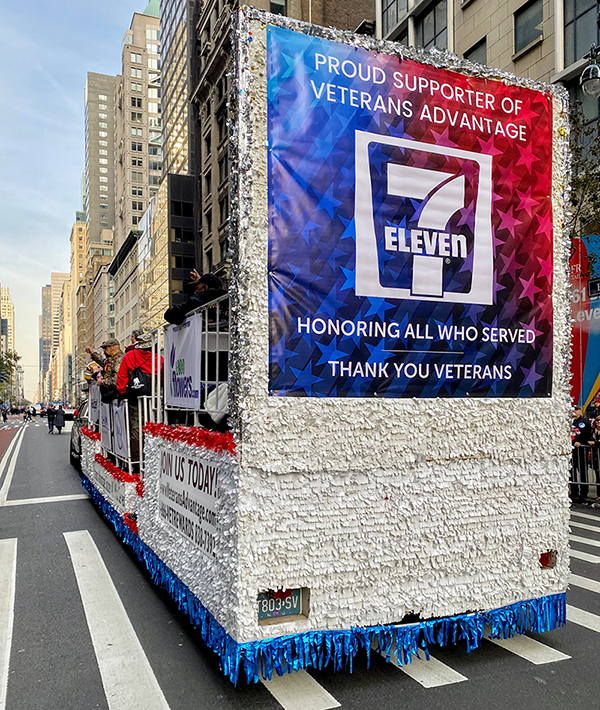 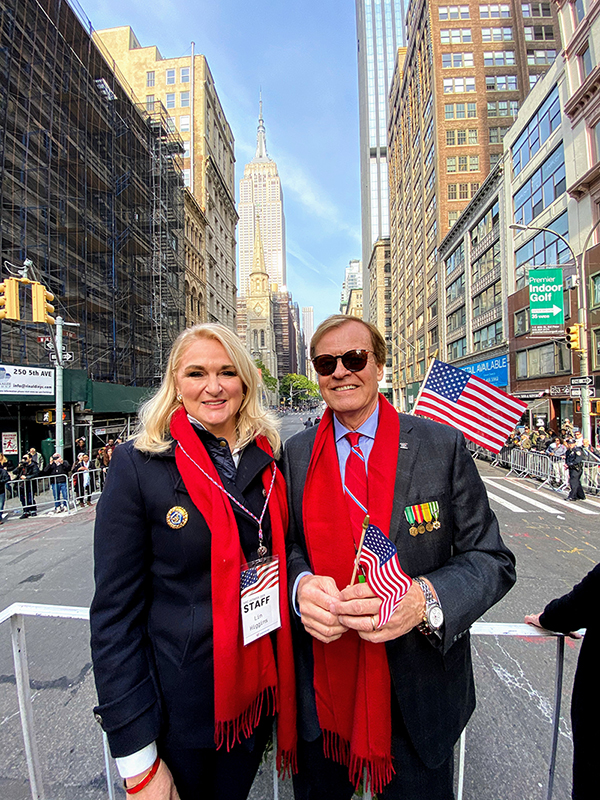 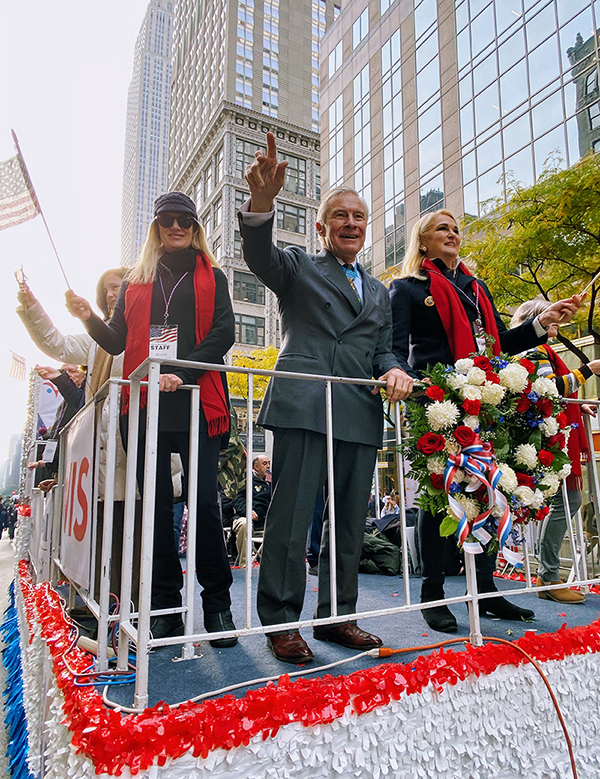 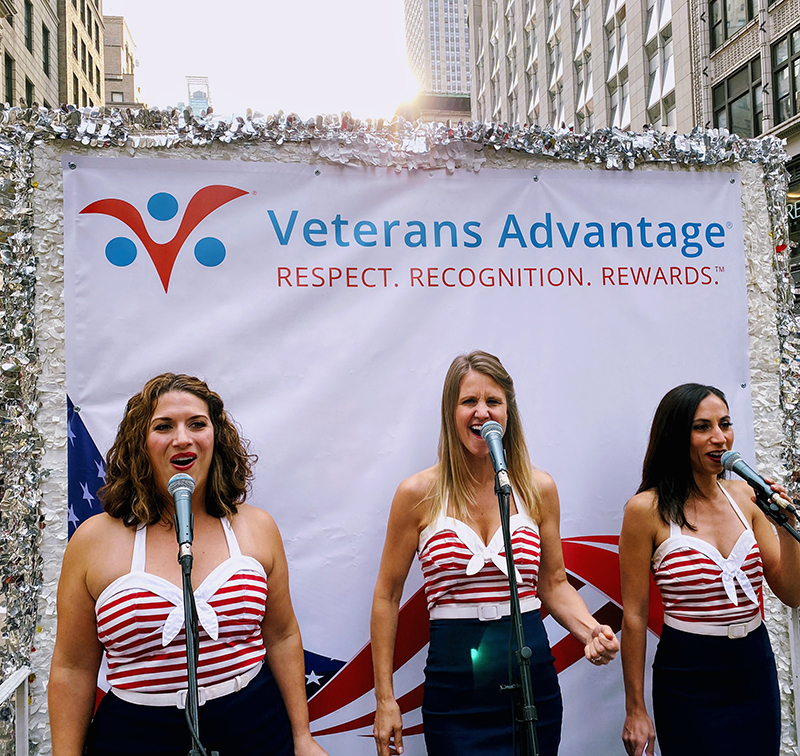 Military & Veterans Life Veterans Advantage Reviews Veteran and Military Discounts for Families During COVID-19 As a founder and co-CEO here at Veterans Advantage, as well as the daughter of a WWII Marine Corps Lieutenant and spouse of a Vietnam War veteran, I want to show our commitment to keeping you and y
Military & Veterans Life Scott's View: How to Stay Informed During COVID-19 If you’re like me, much of your time recently has been dedicated to adjusting to the new challenges of COVID-19, which can be pretty unsettling, Our hearts go out to those who’ve had to face this health crisis and their families, and those who’ve been furloughed from their jobs.
Military & Veterans Life CoverStory: I Serve, Too -- Women’s History Month and the Coronavirus Era “Thank you for your service.” I can't tell you how many times I've heard those five words while out to dinner with my husband.  Well, back when we could go out to dinner. Obviously our current reality looks much different.
Military & Veterans Life Important Update on Your Benefits During the Coronavirus (COVID-19) Pandemic I wanted to reach out to you personally because local, national, and world events are moving quickly. Many of our neighbors are struggling to protect their homes, their finances, and their futures. Life is tough and is about to become tougher for many who will lose their jobs, who must close their businesses or are getting sick.